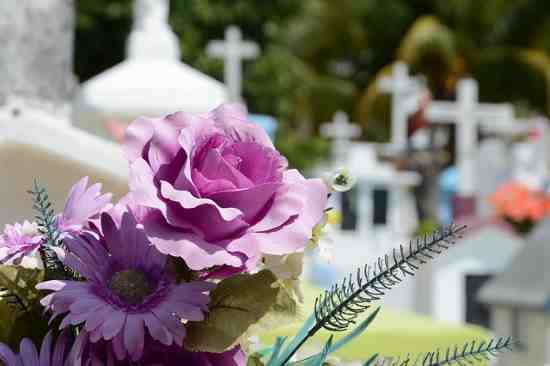 My mum passed away when Jupiter was transiting my natal Moon. Jupiter is traditionally a benefic planet i.e. having a favourable influence.  So, a simplistic thinking is that Jupiter = Good stuff, Moon = mum, among other things. So, good stuff is happening to mum. Hurray! Yipee!

And she passed away during the second hit of Jupiter on my natal Moon (Jupiter made three hits to the Moon).

I understand that there’s much more to interpreting the transit. You consider the natal houses involved, the signs, the houses ruled, the aspects to natal Moon. Is the death supported by progressions, solar arcs, maybe eclipses or full/new moon, etc. But, let’s put that aside. The point is, assuming that the Moon symbolises my mum, “good things” are supposed to be happening to her during my Jupiter transit, very simplistically speaking.

It occurred to me that perhaps, death is a “good” thing for her. The action of Jupiter is to expand. Expand what? Expand boundaries, limitations or restrictions, I say, so that a person can be “more”. Mum wasn’t happy during the last two years before her death. Her physical body was a liability to her on a daily basis. Logically speaking, death is one of the ways to overcome or improve on her limitations at that time.

Maybe, she’s happier with her passing away. I think she is. She’s up there, dancing around, talking to her neighbours animatedly. The mum that I used to know before her sickness.

So, yeah, Jupiter did his job. He released my mum from her unhappiness, even if it means death.

What’s With My Son?