Mr Hiroshi has a source of income which is causing him much grief. There’s an opportunity in the horizon which promises high rewards but it is uncertain whether the profits can be realised. He wonders whether it’s better to return to employment. He has not been employed for many years but it’s a theoretical option that he’s toying with. 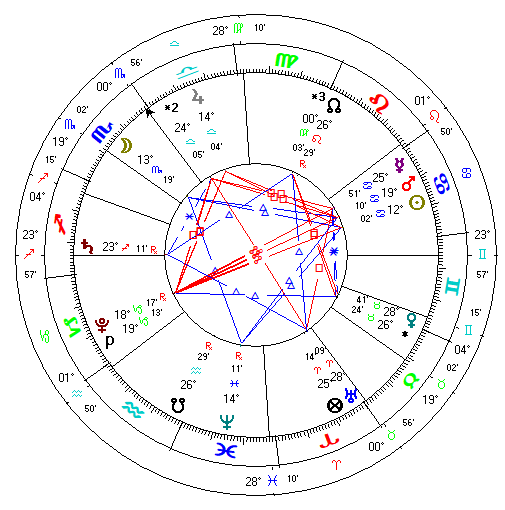 The quick answer is that there’s currently no suitable jobs for him in the employment market. Even if they are available, they are unlikely to meet his expectations. [Lord 10 is Mars in fall and in combustion. Moon applies next to Mars in fall which rules 10th and 11th. Mars is a malefic especially given its fallen state.]

However, during the reading, I didn’t jump straight to the conclusion. We analysed his situation as follows:

He has very uncomfortable feelings about employment which he had left quite some time ago. [Moon in via combusta in 10th. Moon has a separating trine from the Sun which rules the 8th. In terms of timing, this seems a long time ago as the Moon is in a fixed sign and an angular house.]

He might feel restricted in a job although it will provide him with some stability in his income. [Saturn on ASC, Saturn rules 2nd, Saturn is in its term and face.]

Should jobs be available however, they would regard him very highly. It’s a love-hate thing for Mr Hiroshi to be in employed. [Lord 1 Jupiter is in detriment of Lord 10 while Lord 10 exalts Lord 1. Moon, cosignificator of querent, is in the sign of Lord 10. Lord 10 is in the sign of the Moon]

Will Anything Come of this Affair?

Will Mum Be Alive in the Next 12 Months?